The number of women in executive roles has languished around the 10% mark for the last ten years or so.  A recent survey may hold a key to why this is so. The latest survey just released by Executive Women Australia (EWA) shows that many women believe male-dominated referral networks are so active and endemic … Read more

Gosh, less than a week to Christmas and so much to do! Where do we get the time to recover from 2012 before we hit 2013 and start all over again?!?! That lull time in between Christmas and New Year is ideal. Here’s what to do…

Recently I had a request for a management team get together to motivate and inspire the team. When I met with the prospective client, it clearly turned out that there was absolutely no reason to run the training event other than as a reward. Now, that can be a valid reason for an event to … Read more

The storms of economic turmoil have not passed us by in Australia and the issues in Europe in particular continue to reverberate strongly. It is considered in certain quarters that Australia is in recession albeit a soft one although the balance is precarious. From an L&D perspective, the question remains – how can we continue to develop staff and leadership skills … Read more 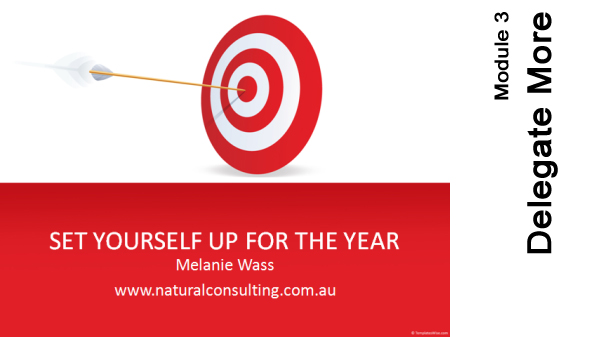 Most people fail to realise how much they can delegate to free up their own time and get more done. Delegating is more than giving someone else work… 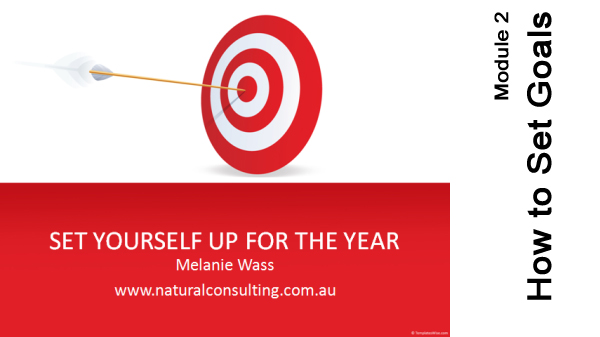 The best way to get ahead and have a better year than the last one (or a better month than the last one) is to have a sense of direction. Goals are the way to make that happen. Yet many people are not aware of how to write empowering goals that … 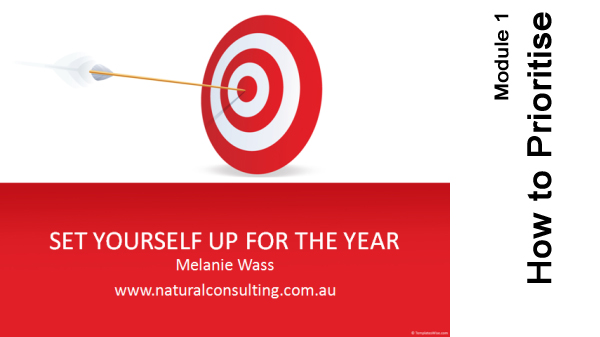 One of the BIG issues I see people dealing with in managing their time and getting more done is the lack of assigning any priority to tasks. This very short video takes you through the easiest way to sort out your real priorities. 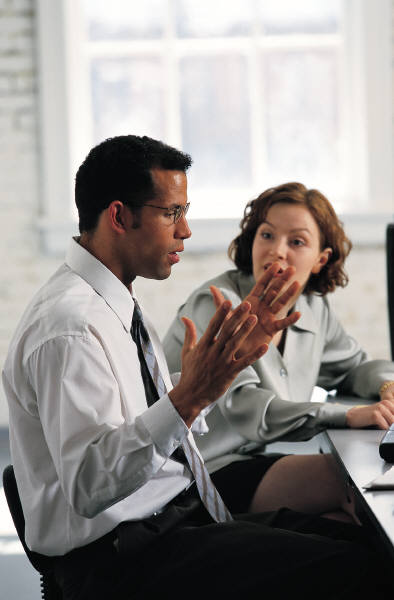 Mentoring has a long and ancient history. It is based on a story in Greek mythology. When Odysseus went to the Trojan War, he appointed his good friend Mentor as a role model, guardian and adviser to his son Telemachus. Later in the Odyssey, the goddess Athena, disguised as Mentor (Mentes), becomes more actively involved … Read more

Get Free Online Storage – Take Your Files With You Anywhere

When you sign up through this link I will receive extra storage space for free - and so will you!

How To Get In Touch